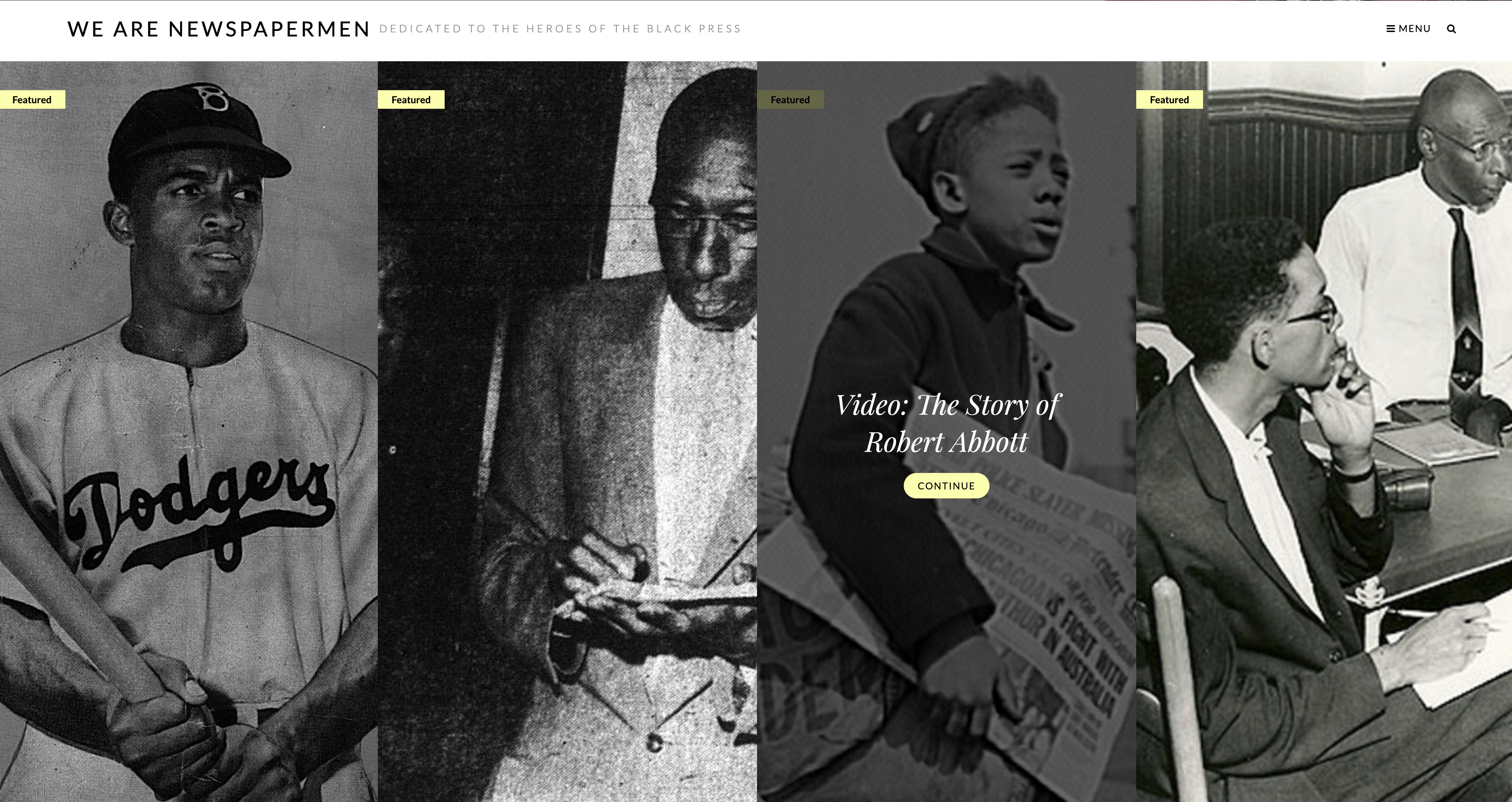 The Lowell Milken Center (LMC), based in Fort Scott, Kansas, is dedicated to “repairing the world” through project-based learning. LMC created the Discovery Award to inspire students to uncover unsung heroes and carry out these legacies in their own communities.

“We Are Newspapermen: The Man Who Refused to Run”

On September 23, 1957, Wilson was brutally attacked by a savage mob as he attempted to report on the story of “The Little Rock Nine.” Against the odds, he stood strong and did not back down. When a photograph of Wilson made the front-page of newspapers across the nation, it prompted President Eisenhower to call in federal support. The course of history was changed by an individual’s courage.

According to LMC Executive Director Norman Conard, “Teacher Chris Waugaman and the young journalists at Prince George High skillfully used project-based learning to reveal the legacy of L. Alex Wilson, a role model for journalists today and in the future.”

With entries from across the nation and abroad, it is quite a feat that a Prince George County Schools educator and students have taken first place two years in a row. In 2012, Stephanie Bishop’s Prince George High students were honored for the performance “Walk With Me: Civil Rights.” (Bishop is now assistant principal at J.E.J. Moore Middle School in Disputanta, Vir.) “The judges were unequivocal in their decision based on the quality and depth of the projects both years of the competition,” said Conard. “Little did they know that Bishop and Waugaman are actually married to one another! I don’t think it’s an overstatement to say that Prince George County has one of the nation’s most outstanding couples in teaching.”

For more information about all 2013 Discovery Award winning entries, read the full press release on the Lowell Milken Center website.