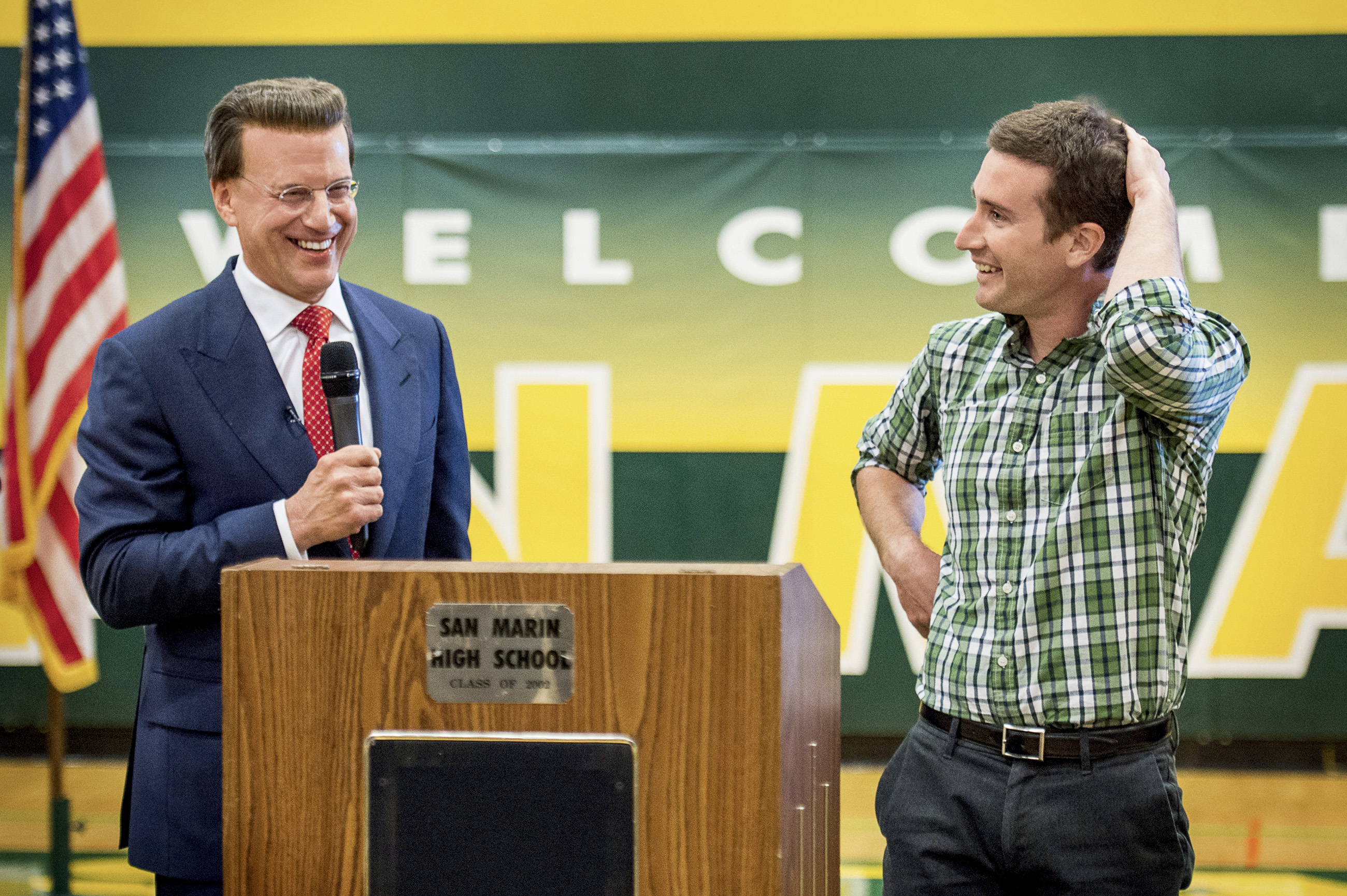 Still awestruck from rounds of applause from students and fellow teachers at San Marin High School, 2015 Milken Educator Award Recipient Nick Williams stands in the center of his school’s auditorium as Lowell Milken, chairman and co-founder of the Milken Family Foundation, congratulates Williams on his admirable work as head of the science department. Williams developed the STEM Marin program, which quickly expanded from 60 to 150 students. Soon thereafter, 120 more wanted to participate. He also created a ninth-grade earth science course and led his department in the implementation of Common Core and Next Generation Science Standards.