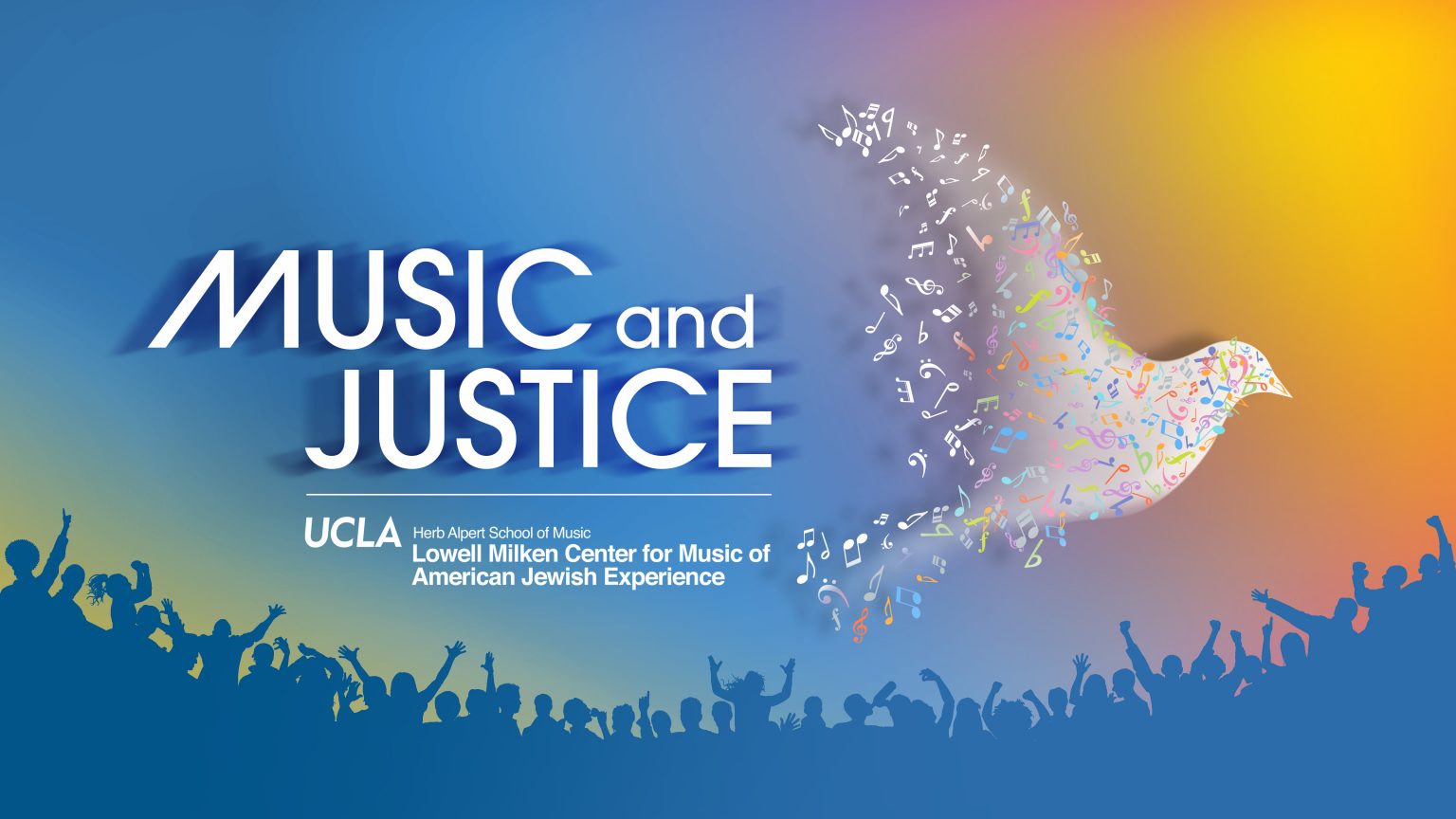 The Lowell Milken Center for Music of American Jewish Experience at The UCLA Herb Alpert School of Music begins its Music and Justice series on February 26, 2023. The three-day festival presents audiences with concerts, lectures, and dialogues focused on bringing artists and academics together to delve into race and social justice issues in the modern world.

At the series’ center is The Gates of Justice, jazz legend David Brubeck’s rarely performed composition originally recorded in 1969. The piece was written in the aftermath of the 1968 assassination of Dr. Martin Luther King, Jr., and was commissioned by America’s Reform Judaism movement in effort to address increasing tension between the Jewish and African American communities.

A civil rights activist, Brubeck based The Gates of Justice on Hebrew liturgical texts, African American spirituals, and Martin Luther King Jr.’s speeches. In the liner notes to the recording that came out in 1970 on Decca Records, Brubeck wrote: "Concentrating on the historic and spiritual parallels of Jews and American blacks, I hoped through the juxtaposition and amalgamation of a variety of musical styles to construct a bridge upon which the universal theme of brotherhood could be communicated."

For the first time ever, Brubeck’s three sons Darius, Chris, and Dan will perform the jazz trio in their father’s work, joined by a choir of Black and Jewish singers from Los Angeles-area churches and synagogues, UCLA students, and the award-winning vocal ensemble Tonality. The first performance takes place Sunday, February 26at 4:00 p.m. in Royce Hall on the UCLA campus; the second performance will be on the following Tuesday, February 28, at 7:30 p.m. at the Holman United Methodist Church.

Alongside The Gates of Justice will be six works by contemporary composers, including two world premieres: Still Waiting… by six-time Grammy winner and UCLA professor of music Arturo O’Farrill, and Dear Freedom Riders by Diane White-Clayton. The remaining four performances will be vocal works by Joel Thompson, Jared Jenkins, Nick Strimple, and Gerald Cohen.

There will be a pre-concert lecture at 2:30 p.m. on February 26, featuring a discussion with composer, teacher and musician Darius Brubeck, and Wall Street Journal music critic and culture reporter Larry Blumenfeld. The following day, the Music and Justice conference will be held from 9:00 a.m. to 5:00 p.m., and features various conversations on race and social justice. The keynote address will be given by Dwight Andrews of Emory University at 11:30 a.m., and will focus on spirituality in The Gates of Justice.