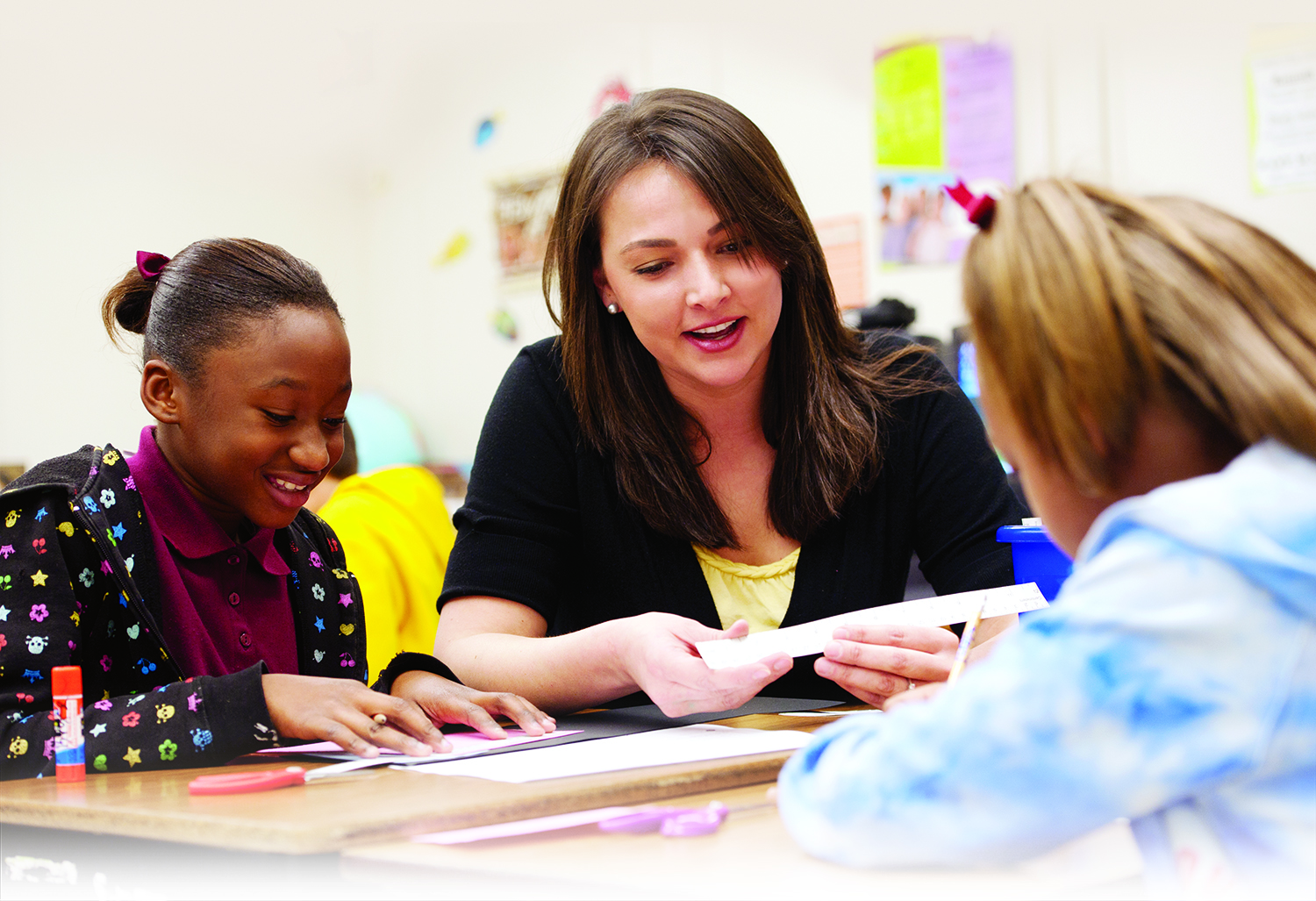 In 1999 Lowell Milken introduced TAP™: The System for Teacher and Student Advancement to an audience more than a thousand strong of award-winning educators and policymakers. Today, TAP is regarded as the largest multi-year, multi-state effort to create performance-based teacher and principal compensation systems—ever, now impacting 200,000 students and 20,000 teachers in 13 states as it grows exponentially.

The Inception of TAP

After two decades of work in K12 education at the Milken Family Foundation, including the creation of the Milken Educator Awards; time spent in classrooms across the country; intensive research of prior comprehensive school reform efforts; and discussions with thousands of talented educators in every setting imaginable, in the mid 1990’s Lowell Milken began work to find a comprehensive way to address the K-12 system that was failing to provide children with the sound education they need and deserve.

At the time, American K-12 education was constrained by two opposing and contentious positions on how the system should be reformed. On the one hand were those so vested in the existing K-12 system that they were unwilling to effect systemic education reform.  On the other were those so dispirited by the current system that they were preparing to abandon it altogether and build something entirely new.

It was clear that neither approach was producing results as the U.S. public K-12 system saw little to no improvement in student achievement since the 1960’s. Against the backdrop of a burgeoning knowledge-based economy creating huge competition for well-educated workers, American education was not only failing to attract and retain enough talented people to the profession, but was actually discouraging them from becoming educators by failing to:

Instead, what Lowell Milken saw was an American K-12 education system that was reinforcing the belief that teaching was an off-ramp from opportunity. What was needed was a new strategy, one that would both honor the essence of the profession, yet changed its structure.

A New Direction for Success

To create this strategy, Lowell Milken and his colleagues devised a comprehensive, multi-tierd system that addressed the fundamental element for success in any endeavor –attaining, developing, retaining and motivating human capital. Through his business career, it was evident to Lowell Milken that the knowledge, skills and experiences of people were the decisive factor in achieving success; in education, the same principle applied. Over the years, research has proven that the most important school-related factor driving student achievement is the quality of the teacher in the classroom.

A system was needed that provided:

How and Why TAP works

That system, TAP, allows teachers to pursue a variety of positions throughout their careers — career, mentor and master teacher — depending upon their interests, abilities and accomplishments; it provides teachers with a system of professional development that is ongoing, job-embedded, collaborative, student centered and led by expert instructors; it utilizes a comprehensive system for evaluating teachers that rewards them for how well they teach their students; and changes the current pay system by providing additional compensation to teachers based on new roles and responsibilities, their accomplishments in the classroom and the performance of their students.

Over the past 12 years, TAP has been able to lay the foundation for a new tradition of excellence by transforming K12 education to do right by America’s youth while establishing teaching as a profoundly respectable profession.